In Remembrance of John Kenney 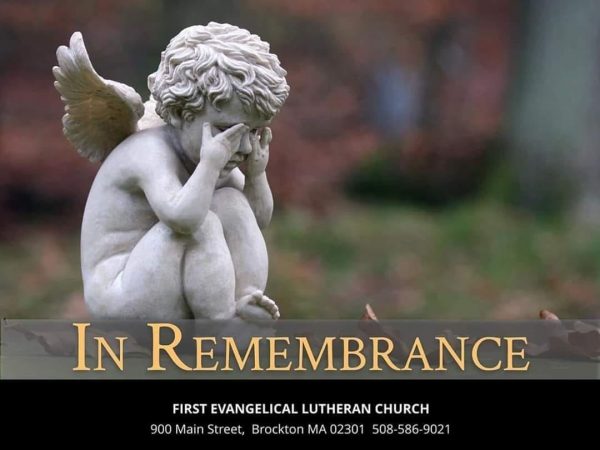 The funeral for John Kenney has been scheduled for Thursday, August 13, 11 a.m., at First Evangelical Lutheran Church.
Internment at Melrose Cemetery will be immediately after the service with a coalition at John and Jean Ellen’s home at 55 Janes Way, Bridgewater, Ma. following the internment
Please keep in mind that social distancing and wearing masks will be practiced throughout the day at all events for the safety of all.
Please keep Jean Ellen and their family in your prayers.

KENNEY, John Edward Age 77, resident of Bridgewater, MA and Woodford, VT, died peacefully on Saturday, July 25, 2020 in Boston at Beth Israel Deaconess Hospital after a brief illness. He was born January 9, 1943 to Edward and Beatrice (Harwood) Kenney in Attleboro, MA where he was raised. While at Attleboro High School John began his lifelong study of history.

Following his graduation in 1961, he enlisted in the U.S. Marine Corps and served honorably to discharge in 1964. Once his active duty was completed he entered the academic world with enthusiasm. John studied philosophy and psychology as an undergraduate and earned an M. ED with a concentration in counseling at Tufts University.

John was a counselor…a listener who heard beyond the spoken. He was a compassionate man who in his abounding joy for living, did for others without telling. He began his career as director of a residential program for developmentally challenged adults in Monmouth, IL. When he returned to Boston he worked with the Massachusetts Bar Association on a Federal LEAA grant addressing the criminal justice needs of cognitively impaired offenders and this experience led to his being hired as a District Court Probation Officer. John worked at Brockton District Court and Wareham District Court.

When John retired, he returned part-time to counseling, first with an adolescent population and then facilitating court ordered batterer’s groups in Brockton and on the Cape and Islands. The part-time positions left plenty of opportunity to hunt and fish with friends.

John was active in living history groups. He was a member of the 13th Continental Regiment. He loved the school programs where he addressed firearm safety and shared his extensive knowledge of period firearms. He was active with the 4th Virginia Regiment, a Civil War Group. He loved the history, the sporting, the discussions and especially the friendships that developed over the continuing study of history.

John was an active member of the Mayflower German Shorthaired Pointers Club, where he developed treasured relationship with hunters, breeders, dog show participants, judges and handlers. John was always ready to help where needed especially behind the scenes.

John was an active member of the First Evangelical Lutheran Church in Brockton having served on the Church Council and many committees. He was a humble man who “walked in his own integrity”, a true friend, a listener who treasured relationships, ideas, discussion, a day on the water fishing, a hunt in the woods of Vermont or quiet time with a good book and his devoted GCH. NMK’s Spice Girl Pepparkaka MH (Ginger Bean) in his lap or by his side.

In lieu of flowers, donations may be made in John’s name to First Evangelical Lutheran Church, 900 Main St., Brockton, MA 02301. A Memorial Service will be held on August 13, 2020 at 11:00 AM in the First Evangelical Church followed by burial in Melrose Cemetery.