John E. Studley Sr. passed on October 10, 2020, at the age of 87, while at the All-American Assisted Living Center in Raynham, after a period of declining health. He was born in Boston, and was the husband of the late Janet L. Studley (Johnson). He was the son of the late Harold E. Studley Jr., Dorothy B. Yourkwitz (Shay), and his step-mother, Winifred C. Studley. John had two sisters, the late Joyce Studley and Francis “Frannie” Cianfarani, both of Florida, and his late brother, William F. Studley of California.
John graduated from Brockton High School in 1951. Except for a few years when he resided in Easton as a child, he lived his life in Brockton. He enlisted in the United States Marine Corps in June of 1951 He spent his 19th birthday fighting on the Korean front and was involved in many combat engagements. Upon his return to the States after one year on the Korean peninsula, he spent time at the Charlestown Naval Hospital recuperating. He was honorably discharged in 1954 at the rank of Sergeant.
John married Janet L. Johnson of Brockton on June 14, 1953, at the First Lutheran Church of Brockton. He attended Boston University and initially worked as a draftsman. Thereafter he worked in the electronics manufacturing industry as a manufacturing engineer. He worked for Data General Corp. for over 15 years before semi retiring. He continued his education through his life and received a B.S. and master’s degree from Lesley University.
John was a lifelong, active member of the First Lutheran Church of Brockton, serving in many roles, including on the Church Council. He was a lifelong member of the Easton Rod & Gun Club, the N.R.A. and the Disabled American Veterans. He enjoyed traveling and took his family on two cross country camping trips, including to Alaska during which many adventures were enjoyed. He enjoyed hunting and fishing throughout his life, much of which was with his son. He spent many vacations on Cape Cod/Provincetown area. He was a fan of Brockton High School football and attended every game for a stretch of over 20 years. He was also a N.E. Patriots fan.
John was married to Janet for 62 years until she passed in 2015, and he was a devoted husband, father and grandfather. He is survived by his three beloved children, Pamela J. Fisher, her husband Richard, of New Jersey, Attorney John E. Studley Jr., his wife Catherine, of Lakeville, and Sandra E. Studley of Taunton. He leaves three grandchildren, Alison Hammer, Adam Fisher and Rachael A. Studley, M.D.; and two great-grandchildren, Elena and Mila Hammer. He is also survived by his loving dog Juliette.
His funeral was Friday, October 16, 2020 at First Lutheran and interred in Melrose Cemetery in Brockton. 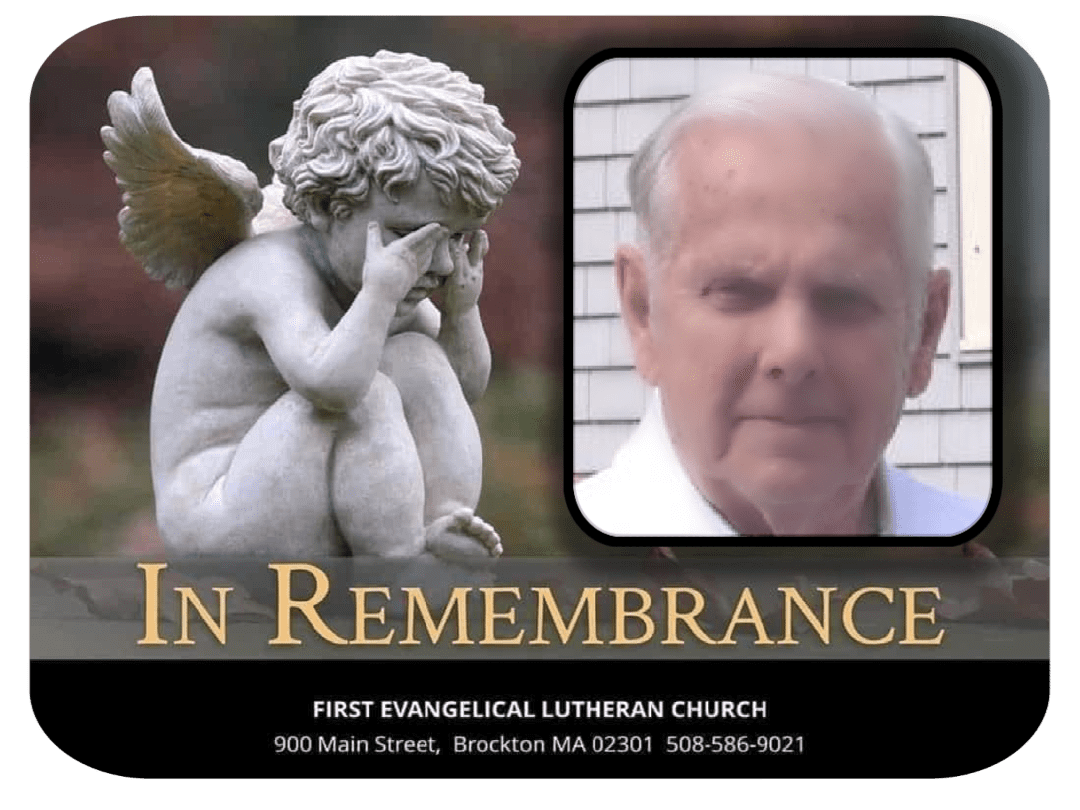